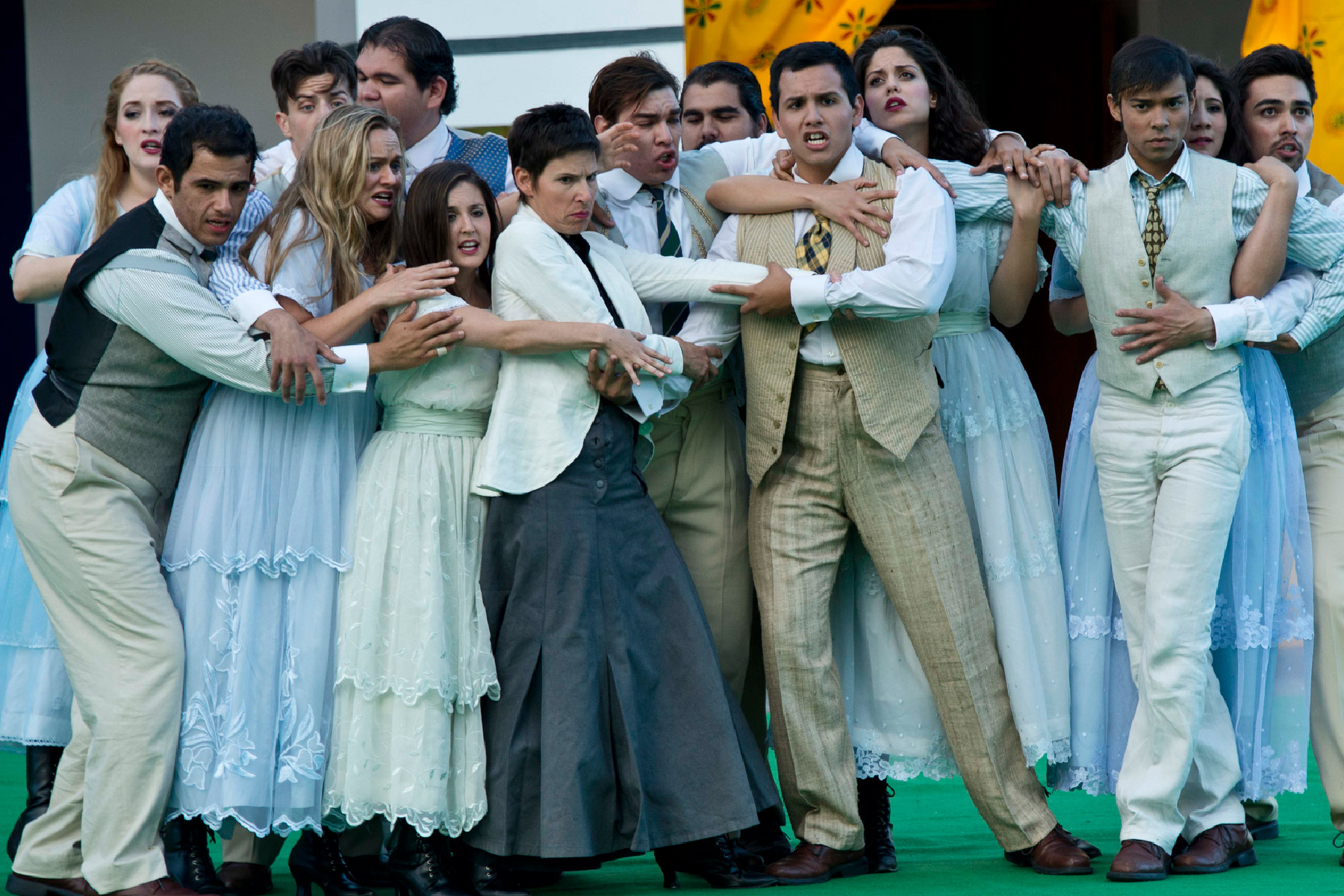 FROLIC is the culmination of over 15 years of explorative musical theatre productions that have established themselves as a new genre based on the intersection between western opera and some of the world’s most distinctive cultural identities. In 2004 an invitation was received to create an operatic production in the Royal Kingdom of Bhutan in the Himalayas. The unprecedented novelty and originality was embraced after many years of research where the key to the success of the project was the inclusion of traditional Bhutanese dance, music and costume into the score of G.F.Handel’s Acis and Galatea. Together with the Italian stage director and co-creator Stefano Vizioli, narrative commonalities were identified that allowed the interweaving of performative expressions. The success of the project led to further major international ventures following a similar technical and artistic approach including Monteverdi’s Orfeo in Japan (Japan Orfeo) and Mozart’s Zauberflöte in Cambodia (Mozart at Angkor—A Cambodian Magic Flute). Today FROLIC embraces excellence in its cultural endeavours and continues to explore the power and energy of diverse cultural identities in a celebration of what it means to be human. Aaron Carpenè, conductor, harpsichordist, organist, pianist and early music specialist, has forged a unique path in today’s music performance panorama. The combination of a profound knowledge and performance experience in 17th and 18th century European music and the desire to interact with some of the world’s great and unique performing arts traditions has led to the creation of the pioneering projects Opera Bhutan, a critically acclaimed intercultural operatic performance of G. F. Handel’s Acis and Galatea in the Royal Kingdom of Bhutan that incorporated traditional Bhutanese music, dance and costume and Japan Orfeo, an integration of Monteverdi’s first operatic masterpiece and Noh Theatre, Nihon Buyo and Gagaku music. For Spoleto Festival USA 2015 Carpenè created the performance score and conducted the first production in modern times of Francesco Cavalli’s opera Veremonda, l’amazzone d’Aragona. Kingsley Dixon is a botanist and biologists with 40 years research experience in threatened species conservation and restoration science on the landscapes of Australia. He is an active communicator and community scientist with links to community restoration programs in urban to remote regional communities. He is co-author of the Australian Standards for the Practice of Ecological Restoration and the International Standards. He has authored more than 400 research papers, 14 books including major works in conservation biology. 2014 Linnean Medal in Botany 2016; Scientist of the Year (Western Australia) ;2018 John Curtin Distinguished Professor. 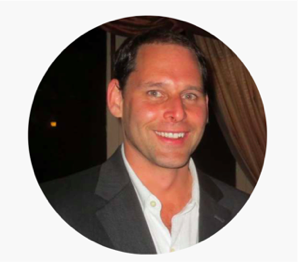 As the co-founder and executive director of the global non-profit Serengeti Genesis, his ever-present, seed-stage mentality has spawned nearly a dozens successful global science and performing arts programs, Japan Orfeo being a particular highlight in the culmination of soft diplomacy through the creative high arts. An archaeologist by study and avocational micro-biologist by trade, his eternal optimism and American cowboy spirit is rarely ever tamed. Francis Greep has an international reputation for his work as a vocal coach, recitalist, chorus master, continuo player and conductor. Now based in Australia, he has worked for Opera Australia as Assistant Chorus Master; and West Australian Opera and Houston Grand Opera, both as Head of Music. Francis has prepared singers and choruses in more than 60 operas and extensive experience of Art Song across all languages.

Concurrently, Francis is Development Manager at the world-renowned Gondwana Choirs, the leader in choral performance for young musicians in Australia.

Julia Olin has served the National Council for the Traditional Arts (NCTA), the U.S.’s oldest traditional arts organization and a premier producer of public programs, for 30 years – 15 years as Associate Director, 14 years as Executive Director, and, since her recent retirement from the position of executive director, as Artistic Director and Director of Special Projects. She has planned, directed and/or produced 92 major festivals; 29 national performing arts tours; large-scale events on the National Mall in Washington, D.C.; and scores of recordings and public media programs. She co-curated the Roots of American Music Museum, and has overseen preservation of a priceless archive of endangered recordings. Decades of work with U.S. federal, state, and regional agencies has included production of the National Endowment for the Arts National Heritage Fellowships; assisting the National Park Service with cultural planning; and building sustainable arts events that deliver lasting cultural, social and economic benefits. 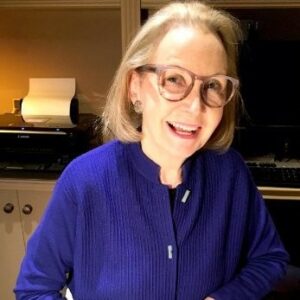 Penelope Street is the Founder and Managing Director of Narrowcasters Pty Ltd.  Narrowcasters is a Sydney based company that provides audio guide services to cultural, heritage and visited sites around the Australian Asian region.  The business was founded in 1988 and since then it has expanded its base beyond Australia to sites in Thailand, Singapore, New Zealand, India, Malaysia, Laos and Cambodia.  Penelope was educated at Abbotsleigh School in Sydney and the University of New England in Armidale, Australia.  In 2016 Penelope was named the Businesswoman of the Year by the Australia India Business Council.

Penelope works with a range of clients both in the public and private sphere. These include, although not limited to, the Sydney Opera House;  Kiwi Bird Park in New Zealand; Hellfire Pass Memorial Museum and Walking Trail in Thailand; the Jodhpur Mehrangarh Fort and the Prince of Wales Museum in India; the Viengxay Memorial Caves in Laos; the Changi Prison in Singapore; The Killing Fields in Cambodia.